April 26 Sermon:The Lord is My Shepherd

John 10:11-18
“I am the good shepherd. The good shepherd lays down his life for the sheep. The hired hand, who is not the shepherd and does not own the sheep, sees the wolf coming and leaves the sheep and runs away—and the wolf snatches them and scatters them. The hired hand runs away because a hired hand does not care for the sheep. I am the good shepherd. I know my own and my own know me, just as the Father knows me and I know the Father. And I lay down my life for the sheep. I have other sheep that do not belong to this fold. I must bring them also, and they will listen to my voice. So there will be one flock, one shepherd. For this reason the Father loves me, because I lay down my life in order to take it up again. No one takes it from me, but I lay it down of my own accord. I have power to lay it down, and I have power to take it up again. I have received this command from my Father.”

Psalm 23
The Lord is my shepherd, I shall not want
He maketh me to lie down in green pastures
He leadeth me beside the still waters
He restoreth my soul
He leadeth me in the paths of righteousness for his name’s sake.
Yea, though I walk the valley of the shadow of death,
I will fear no evil,
For thou art with me, thy rod and they staff they comfort me,
Thou preparest a table before me in the presence of mine enemies:
Thou anointest my head with oil; my cup runneth over.
Surely, goodness and mercy shall follow me all the days of my life:
And I will dwell in the house of the Lord forever.
---
Isn’t it wonderful. I mean, it’s just wonderful on its own, and you don’t really need a complicated sermon on the topic. It’s funny—every time I hear the 23rd Psalm I hear it in the old King James, just because the poetry is so beautiful, it almost moves me to tears. But the thing is, so few of these images are actually modern, you know. I mean, I know what it is like to like down in green pastures, I guess, or at least I can imagine it. But I don’t walk through many actual valleys. I don’t know what it means to be comforted by a rod or a staff, or to be anointed with oil. Or rather, I know in my head what it means, but I don’t experience it regularly. That’s not what my life looks like, is what I mean to say.
And yet, it comforts me. This passage comforts me. It brings me peace. I can’t read it aloud without offering a big exhale at the end of it. Sometimes we just need that, you know? Life gets so crazy, work is nuts and home’s not much better, if you’re not driving between ballet and soccer practice, you’re pulling the dog out of the dishwasher or trying to catch up on emails at 2 in the morning or my God, just trying to get some sleep, and then Sunday morning comes around and good grief, maybe we ought to just read this 23rd Psalm every week and dispense with the rest of it. 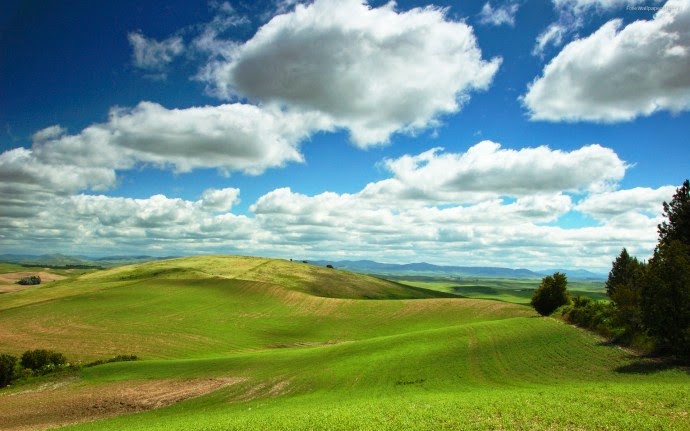 April 19 Sermon: The Love That Lets Us Share Our Name


So it is with the children of God, with those of us who call ourselves Christians, who literally take our name from the person of Jesus Christ. To be a Christian is to recognize that the great love that claims you as God’s own child is a love worth responding to. It is to always remember there is nothing worth sharing like the love that lets us share our name. Thanks be to God. Amen.
Posted by Dalton at 4:02 PM No comments: 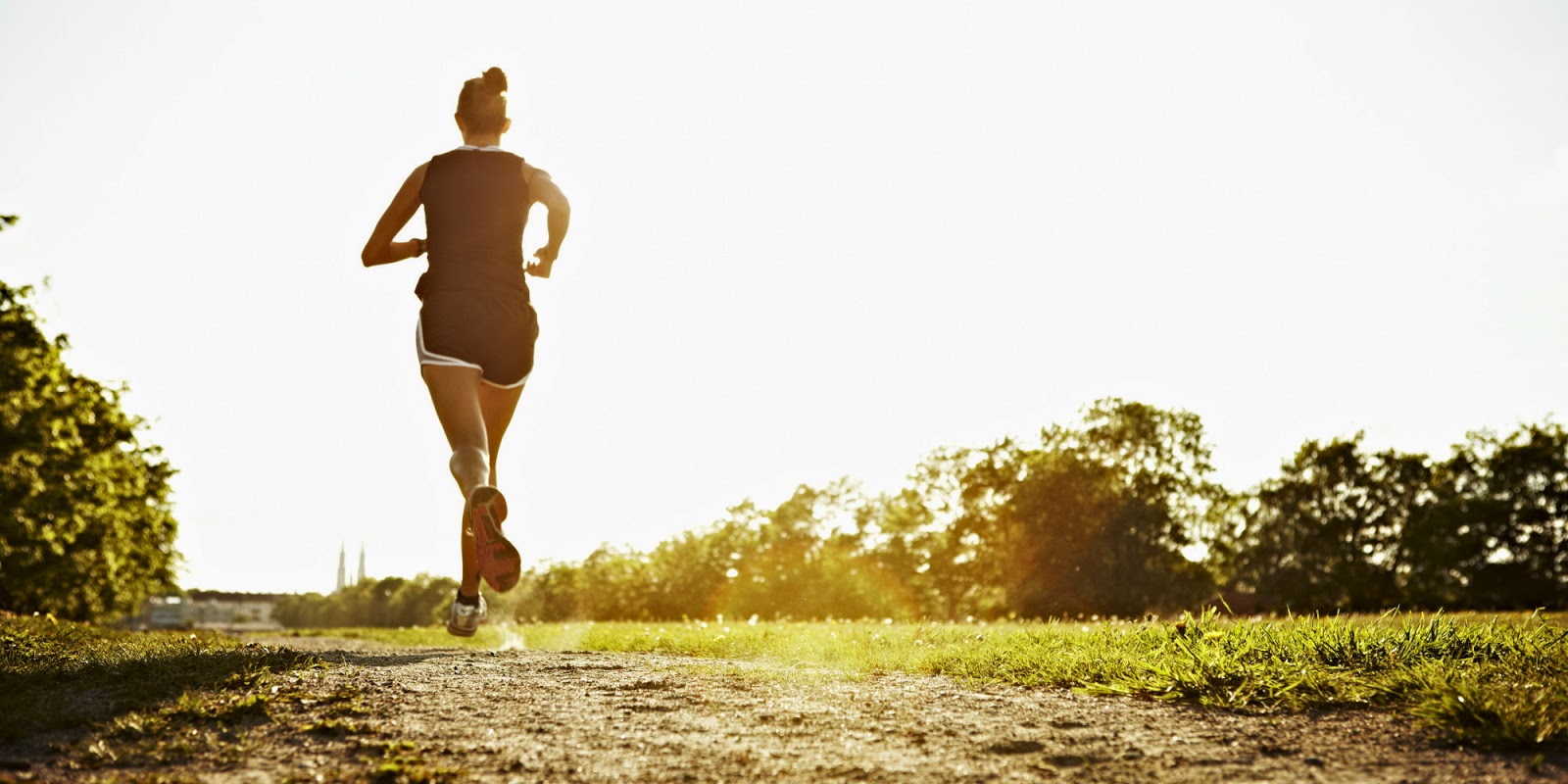 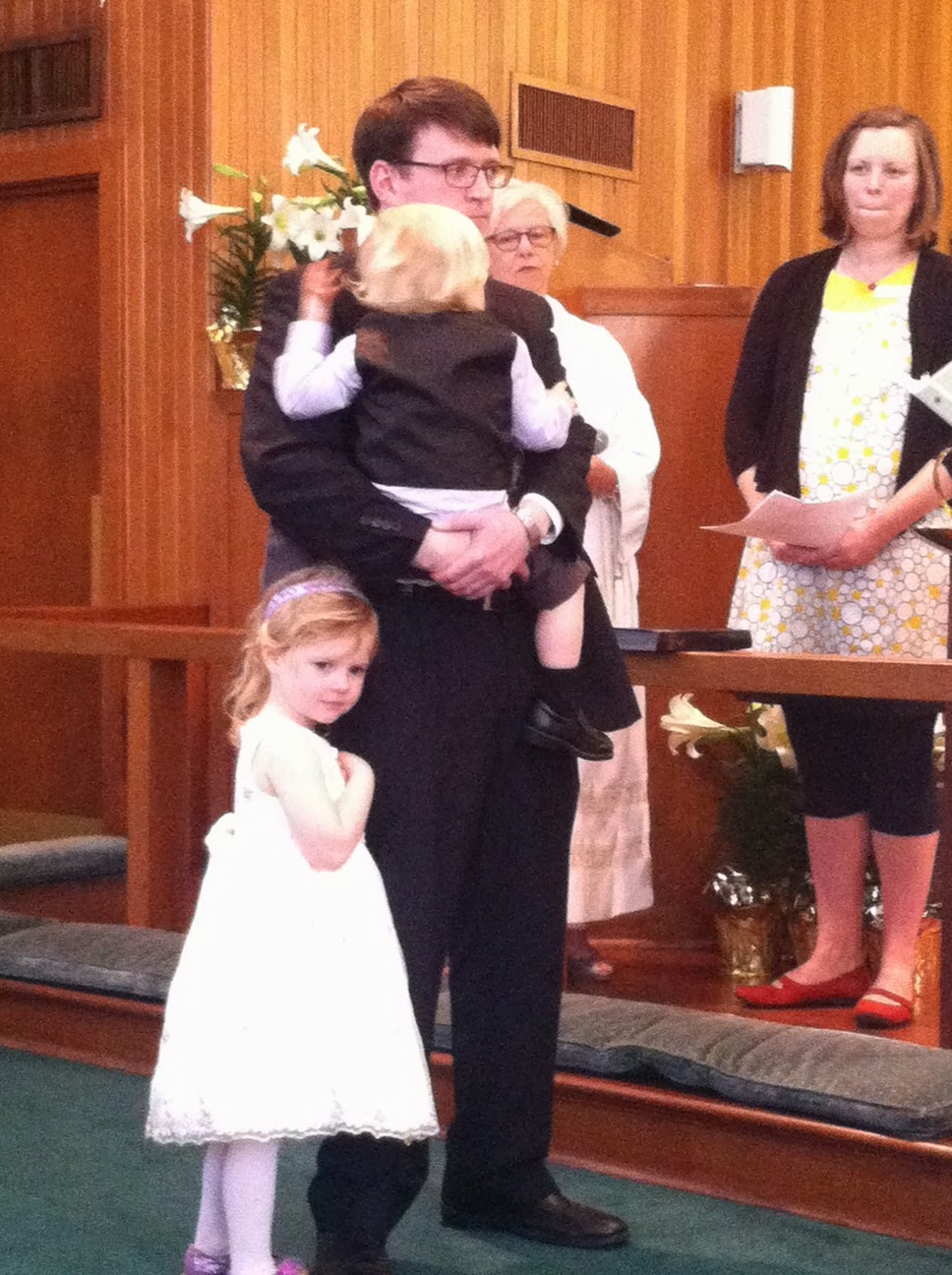 Why, I have it on good authority that it’s enough to make a person stand in front of the church, in front of God and everybody, to declare his allegiance to God and to accept the waters of baptism. It may even be enough to make the people of God go out into the world to declare that death is no longer in charge, that fear is no longer in charge, that love is in charge, and then in what would have to be the most revolutionary thing of all, to act like we really believe it. And that would shake up everything, everything. Can you imagine? Can you imagine what that would be like?
Posted by Dalton at 3:54 PM No comments: