Look, I’m not saying this is easy stuff. I’m not saying it is easy to live in a world of constant change. I’m just saying that God knows what it is like. God knows and loves. On days when it feels like the old handrails are gone, hold onto that. Hold onto that. In the name of the Creator, Christ, and Holy Spirit. Amen.
Posted by Dalton at 10:07 AM No comments:

(To listen to a version of this sermon as preached, click here.)

Psalm 139
1O Lord, you have searched me and known me.
2You know when I sit down and when I rise up; you discern my thoughts from far away.
3You search out my path and my lying down, and are acquainted with all my ways.
4Even before a word is on my tongue, O Lord, you know it completely.
5You hem me in, behind and before, and lay your hand upon me.
6Such knowledge is too wonderful for me; it is so high that I cannot attain it.
13For it was you who formed my inward parts; you knit me together in my mother’s womb.
14I praise you, for I am fearfully and wonderfully made. Wonderful are your works; that I know very well.
15My frame was not hidden from you, when I was being made in secret, intricately woven in the depths of the earth.
16Your eyes beheld my unformed substance. In your book were written all the days that were formed for me, when none of them as yet existed.
17How weighty to me are your thoughts, O God! How vast is the sum of them!
18I try to count them—they are more than the sand; I come to the end—I am still with you. 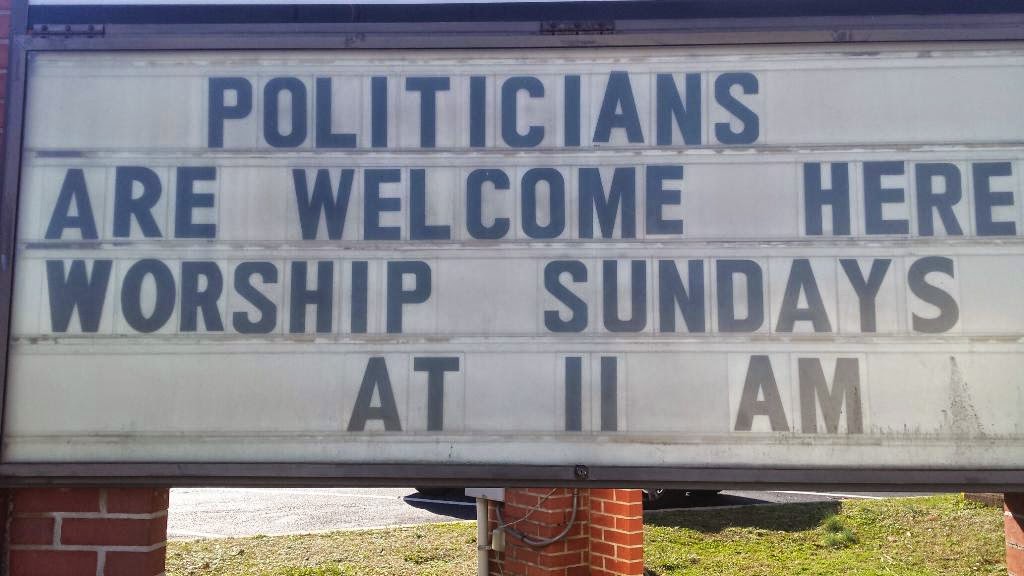 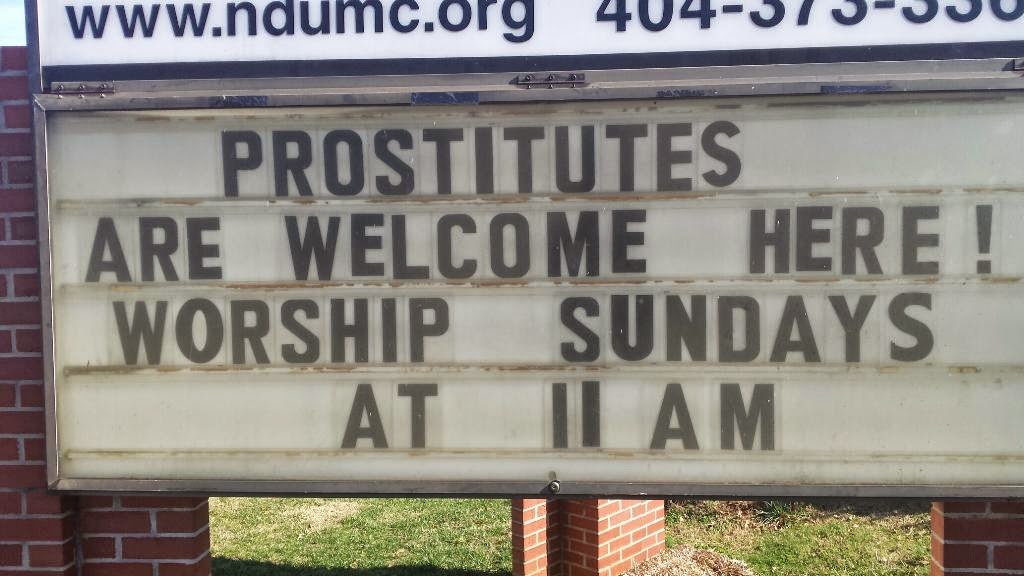 Posted by Dalton at 4:29 PM No comments: