Maybe I am wrong about this, but I am assuming that the reason most of us come to church is that we want a chance to see God at work. We want to hear a good word, get some hope for the week, learn something that is going to offer us what one of my favorite theologians says about religion, a sense and taste for the infinite.
And what better place to look than the church?
I would bet good money that if you did a survey of American Christians, or just people for that matter, and said, “Tell me the best place to find God,” they would say, with near unanimity, the church! The church. Of course the church. This is the place we come to worship God and learn from one another and experience God’s grace.
And, my friends, you are in luck! For the scripture lesson today is all about where to find God.
If you have been in worship the last few Sundays, you will notice that we have been dealing with a number of Jesus’s parables, little short stories Jesus tells to get a point across. We talked about the parable of the sower, and the parable of the weeds and the wheat, and we arrive this Sunday at what seems like the parable of all the rest of the parables. The kingdom of heaven is like the tiny mustard seed that grows into a large tree, and the yeast that leavened the bread, and treasure hidden in a field, and a pearl of great price, and a wide fishing net, and it makes you wonder what it must have been like to hear this all at once from Jesus’s own mouth.
The thing is, there are all these parables, one after another, and they don’t seem to have a whole lot to connect them other than the fact that they are parables. Jesus throws a truth bomb at us, all of this wisdom in rapid-fire succession, and we’re left to figure out just what on earth he’s talking about.
Just for instance.  You might be familiar with the parable of the mustard seed.
The mustard seed is a tiny, tiny seed, not actually the smallest of all of them but small enough for the story, and when you plant it, it grows like a weed because, in fact, it really is a weed, and it ends up being the tallest of all the shrubs, so big, in fact, that you might well call it a tree.
So there’s an easy message there about the Kingdom of God, the way that God works in the world. It may start as small as an infant born in a stable in Bethlehem, but it ends up as big as the tree of life.
Or.  The parable of the women baker, who takes three measures of flour and hides within it a little yeast and waits for it to rise. The kingdom of heaven may start small, but it raises everything around it. A rising tide lifts all boats.
This is all well and good, but parables aren’t little morality tales. They aren’t like Aesop’s fables. If there is a contemporary English word that fits, it is joke. Jesus tells jokes. Now that is an image I can get behind, Jesus as Stand Up Comedian, sitting on a stool with a microphone and a bottle of water, saying things like my favorite joke from the comedian Mitch Hedberg, “How is a stoplight the opposite of a banana? On a stoplight, red means stop, yellow means wait, and green means go, but on a banana, green means wait, yellow means go, and red means where on earth did you get that banana?”
Only Jesus tells jokes, tells parables, that mean something.  They turn our understanding of the world upside down because, of course, that is why Jesus came, to turn things upside down. It is why he says things like the last shall be first and the first shall be last. It is why the prophet Isaiah says of him, a little child shall lead them. Jesus turns the world on its head, which is why I get so frustrated at politicians who hold onto a false sense of piety, as if the politically popular thing is always the faithful thing; frequently, not always, but frequently. We’ve seen this in our politics at the border of the United States, and I don’t want to get too far into it because there are complicated politics involved, but there are not complicated Christian perspectives. There is one. Children are the very first in the kingdom of God. Red, yellow, black, white, it does not matter. And if that tweaks you a little bit, good, because this is why Jesus tells parables in the first place.
The parable of the mustard seed isn’t just about how something small grows into something big. That’s the way life woks. It isn’t enough to say oh, look, the seed was small and now it is big. The parable of the mustard seed is about how the smallest seed, the most unexpected seed, has so much potential energy within it that when it sprouts, it really sprouts! It bursts forth towards the sky, and it may be small, but it is powerful! 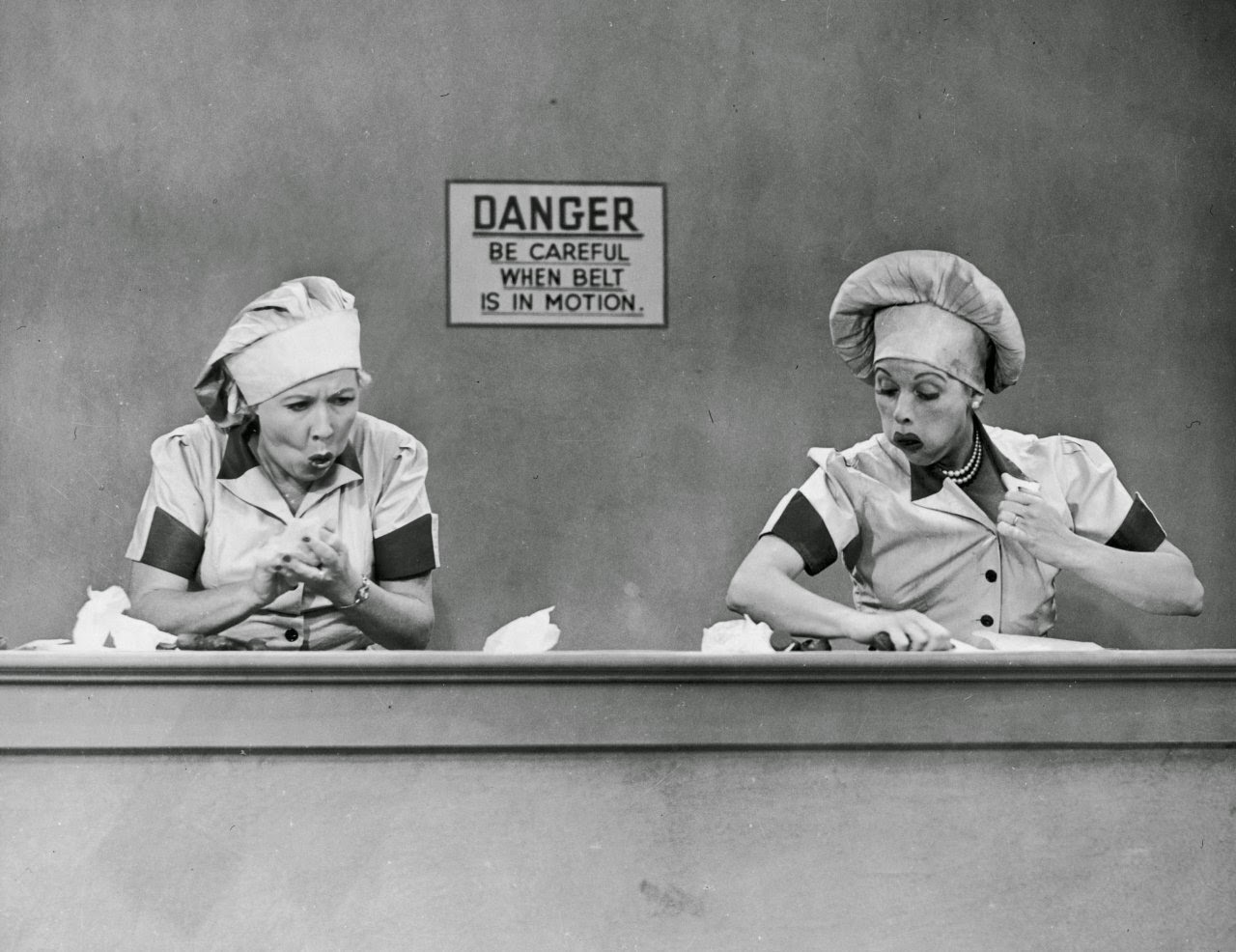 
This is what we are after, isn’t it? A sense and taste for the divine? And if you found it, wouldn’t you do anything to hang onto it? Wouldn’t you give your very life to it? Dear God, let it be.
Posted by Dalton at 11:16 AM